Shutdown has farmers and their lenders sweating

How much should I put down on a house? 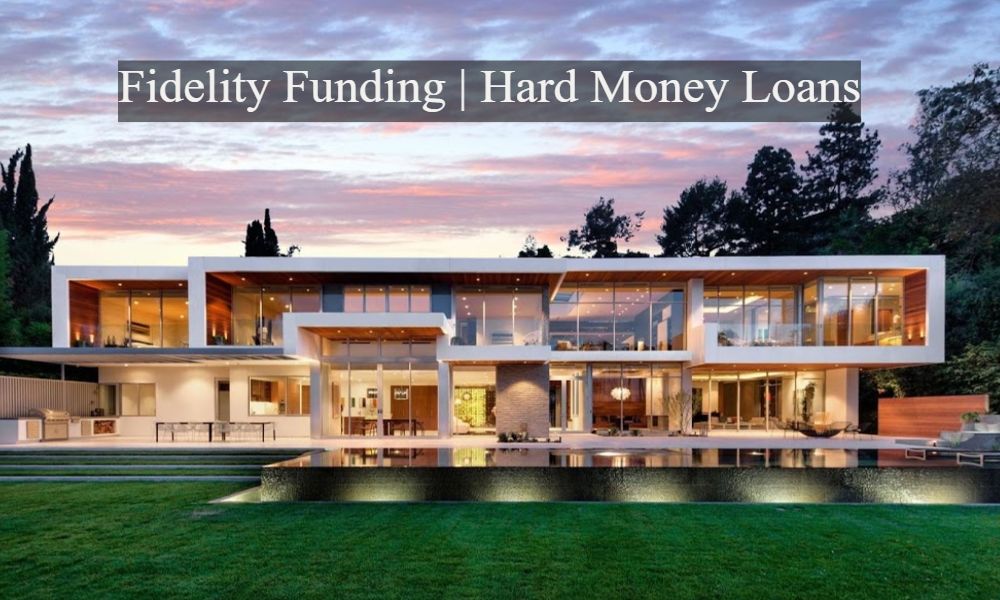 The longest government shutdown in U.S. history is creating anxiety for farmers and their lenders.

The shutdown is restricting cash flow to farmers by halting applications for grants and government-backed loans, along with certain subsidies. Concerns will only heighten as farmers get closer to this year’s planting season, industry experts said.

“We’re talking about a couple weeks” before planting begins in the Southeast, said John Blanchfield, owner of Agricultural Banking Advisory Services in Damascus, Md. “In growing season, a couple weeks is a significant amount of time.”

The impasse comes at a time when farmers were already facing external challenges, including lower revenue tied to declining commodity prices and uncertainty surrounding tariffs. Projected net farm income in 2018 was forecast to fall by 12% from a year earlier, to $66.3 billion, according to the most recent data from the Agriculture Department.

One silver lining so far is that the winter is a seasonally slower time for loan originations, said Joe Fenech, an analyst at Hovde Group.

“I think there will be more challenges if the shutdown were to extend into the spring,” Fenech said. “Never say never, but I have to think that it’s unlikely that this situation extends into the spring. But if it were to, that’s when I think you would start to see some issues.”

Many bankers are preparing agricultural loans so they can submit them to the Farm Service Agency once the government reopens, said Mark Scanlan, senior vice president of agriculture and rural policy at the Independent Community Bankers of America.

“Farm Service Agency staff will have a huge backlog,” Scanlan said. “Then the question is what will they prioritize? It is going to cause a bottleneck and probably a logjam for these types of loans.”

Some banks are trying to provide interim financing for farmers while the Agriculture Department’s guaranteed-loan program is on pause.

The longer the shutdown goes on, the more disruption it could cause, said Timothy Schneider, CEO of Investors Community Bank in Manitowoc, Wis. The $1.5 billion-asset bank is one of the largest originators of FSA-guaranteed loans, which offset risks associated with loans to farmers.

“There has been enough stress in the ag environment with lower commodity prices,” Schneider said. “To have this on top of it isn’t pleasant.”

Investors Community is prepared to handle situations on a case-by-case basis and lend without the guarantees when possible until the government reopens, Schneider said.

“We’re saying we’re hopeful things will open up soon,” Schneider said. “I have to believe that calmer heads are going to prevail.”

Kreg Denton, a senior vice president at First Community Bank of the Heartland in Clinton, Ky., also believes the government will reopen before his bank starts working on renewals and lines of credit ahead of this year’s growing season, which usually begins in late February.

“I’ve got a loan application over [at the local FSA office] now that’s obviously on hold because there’s no one there to work on it,” Denton said. “The application was a loan to build some poultry barns — so it is disruptive in that sense.”

“This is the time of year they’re working with their banks to set up operating lines of credit for the year and everyone needs the certainty of knowing what’s going to be available,” Brannen said. “The longer the shutdown goes, the more dramatic the effects will be.”

Meat and grain inspections, nutrition assistance programs, and certain other activities will continue during the partial shutdown, the ICBA noted.

John Hoeven, R-N.D., has called on the Agriculture Department to deem farm loan programs as essential so farmers can generate the cash flow needed during the shutdown.

The shutdown is also forcing farmers to wait for the government to interpret parts of the recently passed farm bill, including a new dairy program. Crop reports are also unavailable until the shutdown ends.

“There was a lot of excitement about changes in the dairy program because that sector is struggling,” Scanlan said. “Insurance companies can’t offer that product because it’s going to be dependent on price reporting from the USDA.” 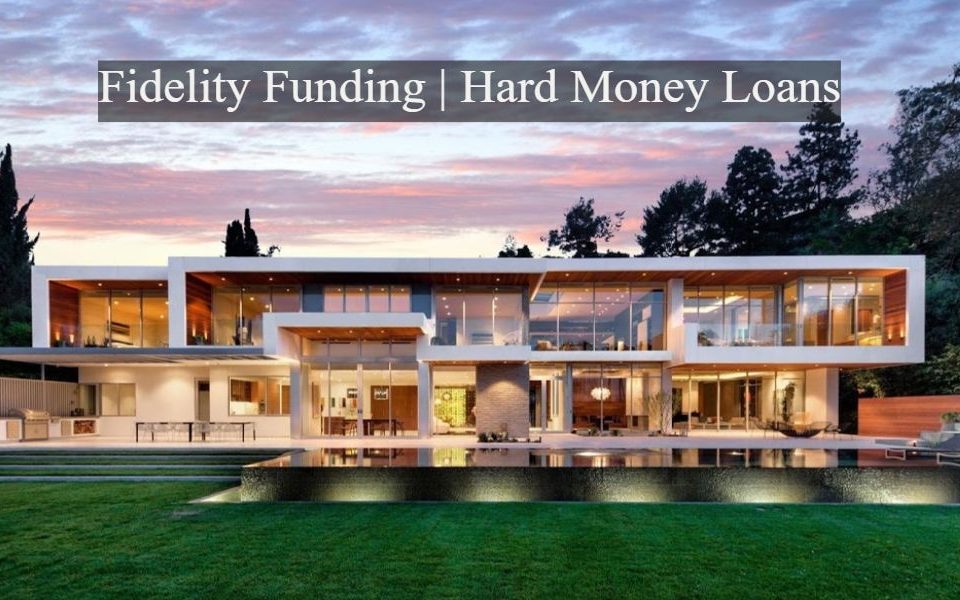