How much should I put down on a house? 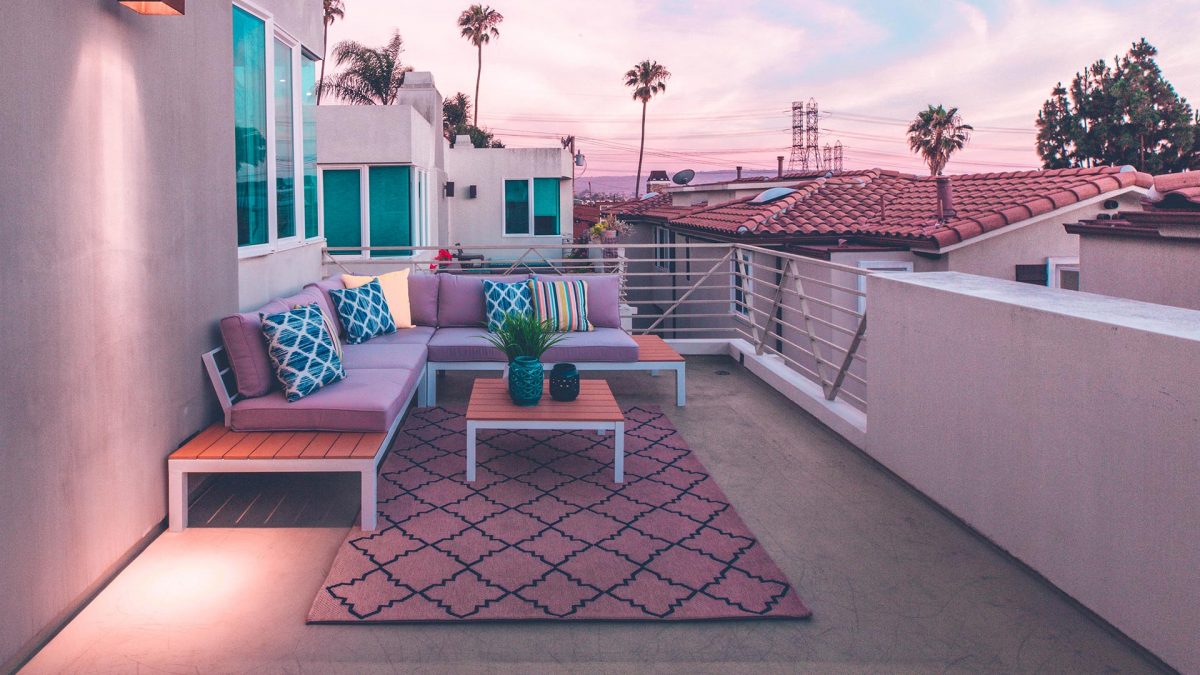 The move toward million-dollar housing

Million-dollar homes are on the rise. According to new data, over 100 new neighborhoods joined the $1 million housing market this year, and in one city? Million-dollar houses now make up 81 percent of all housing in the area.

According to a new analysis, more than 100 new communities saw median home values surpass $1 million this year. Currently, over 3 million homes are worth $1 million or more, accounting for 3.6 percent of all housing nationwide. That’s nearly double the share of million-dollar homes from six years ago.

San Jose, California saw the biggest bump in million-dollar homes over the last year, with a 14.3 percentage point increase since October 2017. A whopping 70 percent of homes in the area are at or over the $1 million mark

San Francisco experienced the second-biggest jump. A full 81 percent of houses in the area cost $1 million or more.

The rise of million-dollar homes

“It’s clear the Golden State more than lives up to its moniker,” wrote Trulia Housing Economist Felipe Chacon. “And given that so many homes there are worth $1 million-or-more, it should come as little surprise that California is also home to the largest number of million-dollar neighborhoods – those enclaves where half of all homes are worth at least a cool million bucks.”

New York, Florida, Washington and Colorado fill out the top five in terms of million-dollar communities.

Considering buying a home in your area? Contact us today to discuss your options!